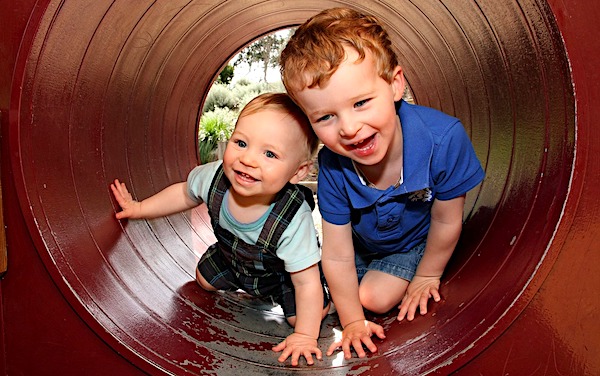 The briefs are flooding in at the U.S. Supreme Court in a case in which the justices are being asked to reverse a Philadelphia policy that critics say is causing “grave harm” to children. The policy bars faith-based foster-care agencies from helping needy children, points out a brief from 44 members of Congress asking the court to review a lawsuit against the city brought by Catholic Social Services.

“Religiously motivated providers and parents have played a critical role in filling this need for centuries from coast to coast, and to drive them out ignores the critical need and the grave harm to children that would be caused by their loss,” the lawmakers told the court.
In another brief, officials from 10 states argued that working “with a diverse coalition of child-placing agencies provides better services to children in foster care and the potential parents eager to care for them.”
As WND reported, the city ordered Catholic Social Services to change its religious doctrine if it wanted to continue placing foster children as it had for a century.
The city’s “nondiscrimination” policy requires any partner agency to place children with same-sex couples.

Can someone tell me how a policy that to force a religious organization to change its core beliefs to bring it into line with secularists can even jokingly be referred to as “non-discrimination?”

Bringing news to the public

JMK's Movie Reviews
Health and Beauty
All About...
True Self

Where Truth And Opinion Collide

Godinterest christian magazine is where readers find dynamic thinking, and where expert and undiscovered voices can share their blogs on faith, culture and life