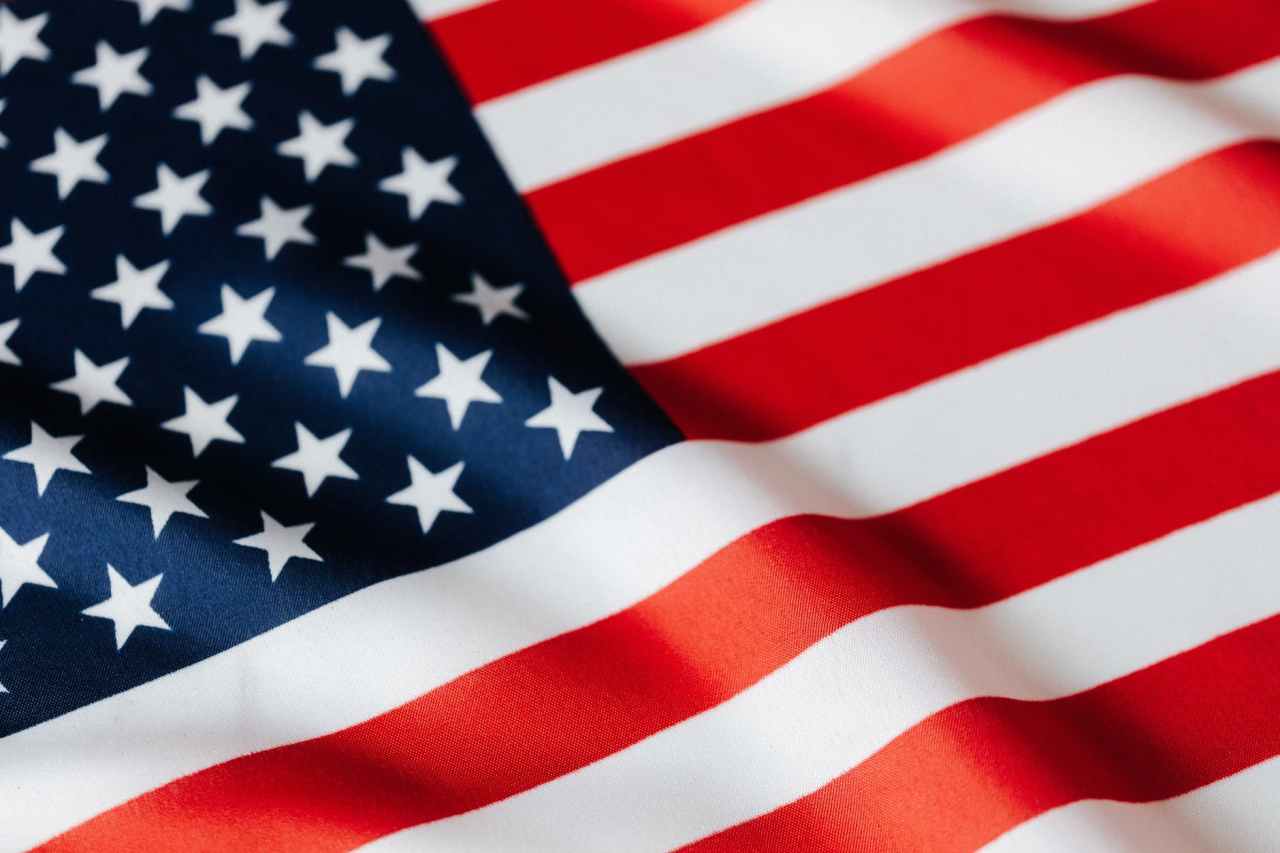 The reason, of course, is obvious. The Vice President of the United States feels she is not answerable to the people who gave her the job, the American people. The lapdog press obviously agrees because they are not even attempting to hold her accountable. Sadly, this is just what we have come to expect from the Fourth Estate-nothing.

The migrant crisis at the U.S.-Mexico border continues – with Vice President Kamala Harris continuing to draw criticism. Harris was appointed President Biden’s manager of the crisis last month but has yet to hold a news conference regarding her duties after 25 days in the position. A new matter emerged in a border state Saturday when hundreds of girls age 13-17 were abruptly removed from a facility in Houston where they had been living since April 1. Reports said ambulances and police vehicles were at the site Friday night and then buses rolled in Saturday to transport the girls elsewhere. HOUSTON FACILITY FOR MIGRANT GIRLS 13-17 ABRUPTLY SHUTTERED AMID CROWDING CONCERNS, EMPLOYEE DEATH: REPORTS The Houston Chronicle reported that a Health and Human Services employee died at the facility on Friday night but the details were unclear. The incident and the removal of the girls followed the newspaper’s recent reporting about crowded conditions at the facility, the newspaper noted.

Bringing news to the public

JMK's Movie Reviews
Health and Beauty
All About...
True Self

Where Truth And Opinion Collide

Godinterest is where readers find dynamic thinking, and where expert and undiscovered voices can share their writings on faith, culture and life